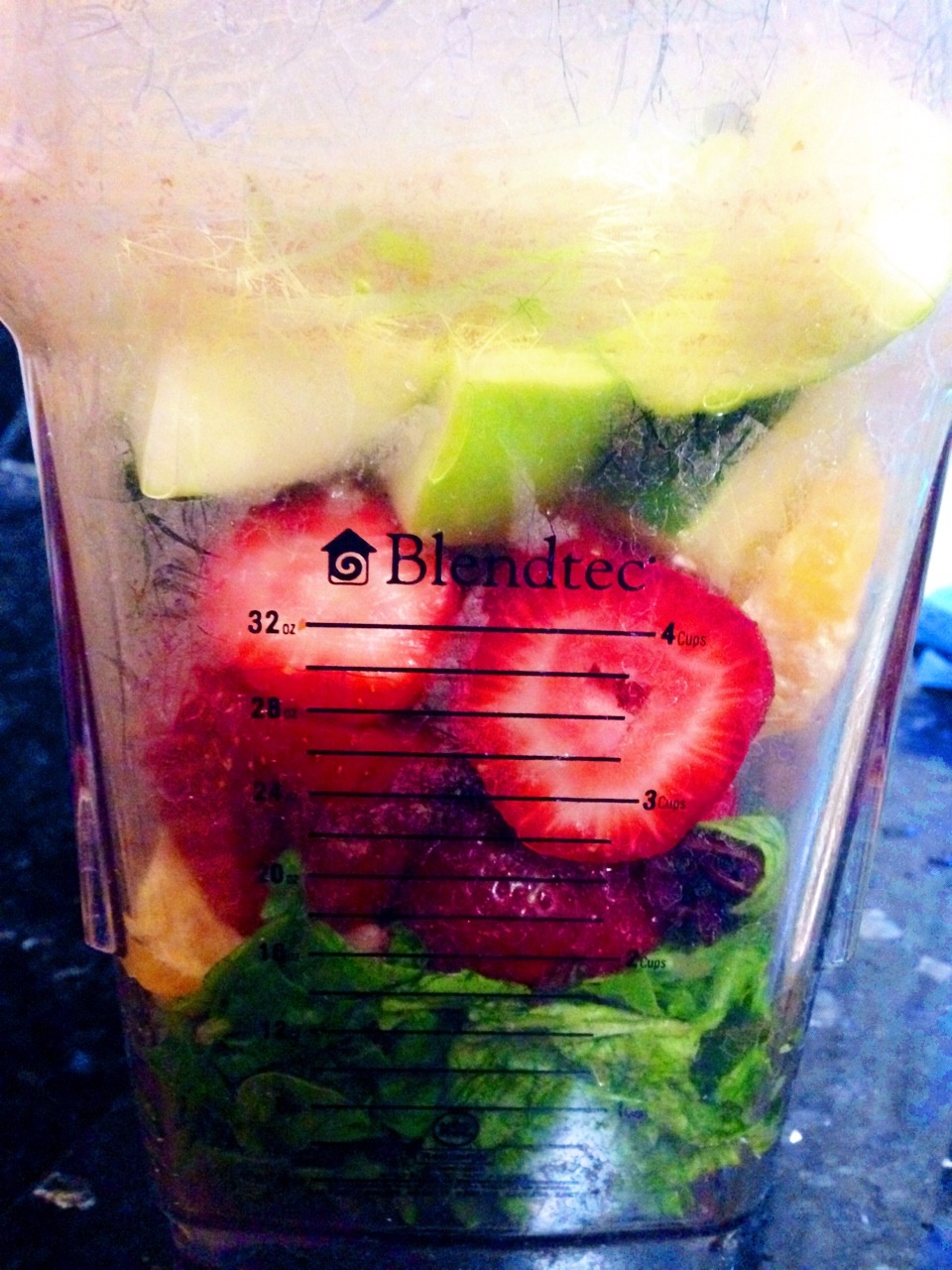 What’s a super quick and simple recipe for the morning? If any of you have followed me on Facebook or Instagram, you have probably seen the many smoothies I’ve created in my trusty old Blendtec blender.

One of the great things about juicing is that you can use veggies that may not taste so delicious, and it’ll be mixed into your juicing for the day. For instance, I dislike the taste of arugula, but once it’s great blended into the sweet scent of succulent strawberries.

According to a new University College London (UCL) study, consuming 7 or more portions of fruits/vegetables per day reduces your risk of death by 42%, when compared to consuming less than one portion.

Doesn’t that sound like a fantastic reason to start eating more vegetables? According to Walter C. Willett of Eat, Drink and Be Healthy, uncooked vegetables are better because heat may destroy phytochemicals that are present. In this case, wash your chosen fruits and vegetables carefully before placing them in your blender. If you’re not able to find fresh vegetables, frozen may be just as good as the ones that you would find in the farmer’s market. There’s been many instances that I’ve purchased fruits and vegetables from the supermarket, just to find them rotting once I’ve returned home. 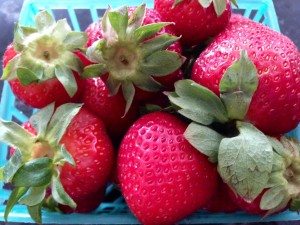 There’s been a few reports stating that you should not incorporate fruits into your blended creations, which is why I prefer to keep half of what I’ve sliced as a mini snack for later (it’s like getting two for one!)

Of course, this shouldn’t be the only thing that you have for breakfast: you can try quick oatmeal with flaxseeds and nuts to keep you nice and full before you head out to work. Without further ado, here’s the juicing recipe!

Have any of you tried juicing in your home? What do you like about it?

FREE SHIPPING on all orders over $50!

This error message is only visible to WordPress admins